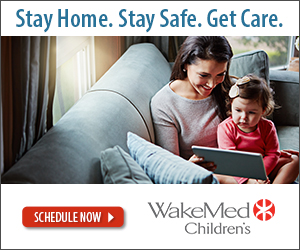 PineCone is a year-round source for roots music fans in the Triangle region of North Carolina, a state with deep roots in the tradition of making music. North Carolina is home to some of the finest singers, songwriters, musicians, and luthiers in the world. Ballad singing, blues, bluegrass, gospel, and old-time string band music are just some examples of the folk music traditions passed down through generations that remain prominent in our communities today. Founded in 1984, PineCone, the Piedmont Council of Traditional Music, is a non-profit organization that presents more than 200 programs annually, including more than 30 concerts, youth programs, participatory jams and sessions, and a weekly radio show. Since 2013, PineCone has also been the producer of PNC presents Wide Open Bluegrass, the festival component of the International Bluegrass Music Association's World of Bluegrass.